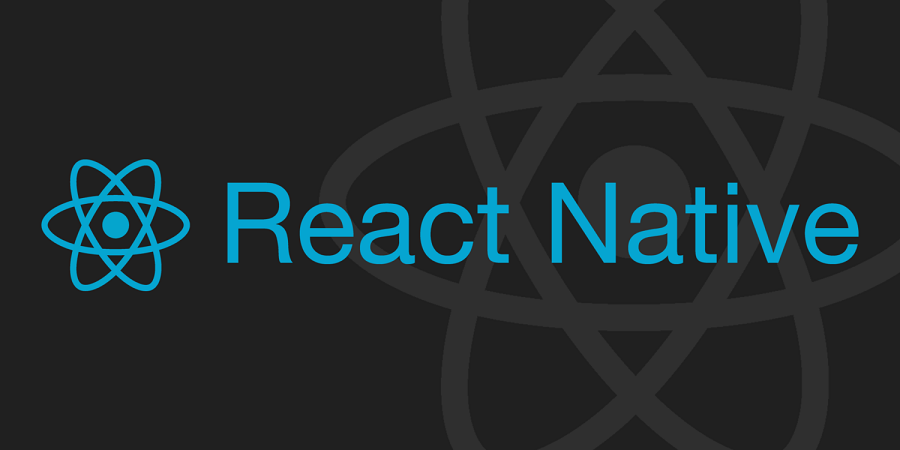 Prior reading
(Thanks Thibault Jolivet :))

React Native is an open-source application framework created by Facebook in 2015, 2 years after the creation of the framework React. It is used to develop mobile applications such as Android, Android TV, iOS, macOS, Windows, etc. It uses tools based on JavaScript technology and the React library.

As the name suggests, react native use native codes.

A native mobile app is a smartphone application that is coded in a specific programming language, or if you prefer, with the native code of a device. While web apps are written primarily in Javascript, HTML or CSS, native apps use different languages depending on which platform they are built on which make it even more flexible. For example, Java or Kotlin are used for native Android apps, Swift or Objective-C for native iOS apps, and C# for most Windows Phone apps.

What are the advantages and disadvantages of such framework?

Unlike hybrid apps, which rely just on the security of the system browser, native apps are highly protected against misuse thanks to different layers of the operating system. Additionally, instead of depending on a third-party system, each native app has its official APIs which are fully inspected across different system versions.

Native mobile apps provide fast performance and a high degree of reliability. As being written in languages specific to the ecosystem of the platform, native applications can operate quicker, thus ensuring a greater user experience. Instead of having to depend on native browsers like hybrid apps, native apps can access unique elements and APIs optimized for various devices which makes their operation efficient and seamless.

Since each native app is developed for a specific platform, the app user can directly access the device hardware. Once installed on the devices, they can gain access to all the device features such as camera, GPS, accelerometer, compass, contacts list, and so on. Additionally, native apps have other capabilities like being able to incorporate gestures (the type of interaction you use between your finger and the screen’s device), use the device’s notification system, etc.

If you want your app to perform efficiently without an internet connection, native apps are ideal. That’s because all of the app’s content is downloaded right during the installation and operation. Besides, these apps encompass robust in-browser caching features to make all cached resources available in offline mode.

This type of app is expensive to develop because it is tied to one type of operating system, forcing the company that creates the app to make duplicate versions that work on other platforms. To get you an idea, the price will depends on different aspects such as the type of app (mobile game, business, social networking, lifestyle. etc.), the platforms you want to develop on (iOS, Android, Windows Phone, etc.), the design of your app (basic, individual, custom), the number of pages and the features. On average, the expense to develop a native app revolves around $100,000 / ~83000€ which is very expensive.

One thought on “React Native”